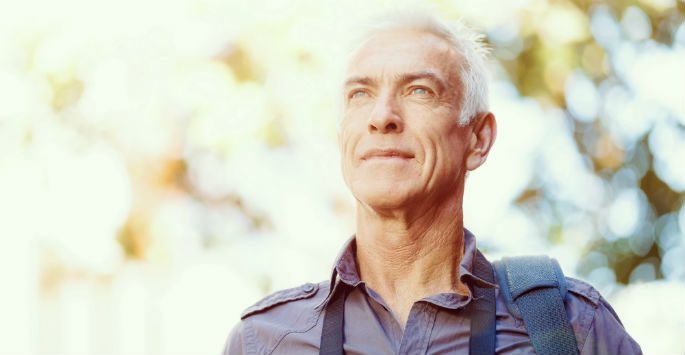 PTSD, also known as post-traumatic stress disorder, is a mental health disorder that develops after somebody has experienced a traumatic or life-threatening event such as sexual assault, a natural disaster or military combat. The last is a particularly common cause, as the disorder is more prevalent in soldiers than in the general population. The US Department of Veterans’ Affairs estimates that depending on the war, about 11 to 30 percent of soldiers who have seen combat developed the condition. By contrast, PTSD occurs in about five and ten percent of civilian men and women respectively.

What are the Symptoms?

While most people develop PTSD within the first three months after a trauma, some people don’t develop the condition until years later. Symptoms of the condition can include the following:

• Intrusive and repeated memories of the event
• Flashbacks
• Nightmares
• Insomnia
• Hypervigilance or paranoia
• Feeling detached from other people
• Attempts to avoid thoughts or feelings that provoke memories or emotions associated with the trauma
• Depression
• Headache
• Feelings of guilt caused by the belief that the trauma was somehow the victim’s fault
• Hypersensitivity, including at least two of the following: anger, trouble sleeping, irritability, trouble concentrating, physical reactions like increased blood pressure or hyperventilating

One thing that the organizers of PTSD Awareness Month hope to accomplish is lessening the stigma surrounding the condition and dispelling the myths.

Those myths include the belief that only soldiers and other military personnel develop PTSD. While the condition is more common in soldiers and was first described in them, civilians can develop it as well. For example, children who have suffered abuse or experienced a terrifying event can develop the disorder.

Conversely, not everybody who suffers a traumatic event will develop PTSD. Some people may feel distressed for a short time and then recover. Some people even develop post-traumatic growth; they live up to the saying, “What does not destroy me makes me stronger.” Such people find a new purpose in life after the tragedy.

PTSD is not a sign of weakness. Many of the risk factors that increase the chances of developing the condition are beyond a person’s control. A history of depression, for example, increases a person’s susceptibility. A traumatic situation accompanied by extreme helplessness increases the likelihood of the victim developing the condition as well. A person held hostage at gunpoint is more likely to develop the condition than somebody who successfully got themselves out of a burning building.

Some people believe that post-traumatic stress disorder is a minor problem and that patients are playing up their symptoms to get sympathy or duck responsibility. Neither of these beliefs is true. It is a real and serious disorder that can severely affect a person’s life. A patient with this condition is at greater risk of unemployment, divorce, depression and even suicide.

Another myth holds that there are no treatments. In reality, there are many treatments that can help the symptoms, including the tried and true techniques used at the Montana Psychiatry & Brain Health Center. With proper treatment, a patient can eventually learn to understand their condition and manage their symptoms. If you are suffering from PTSD, you are not alone. Contact our office in Billings today to schedule your first appointment and learn more about the treatments we offer.