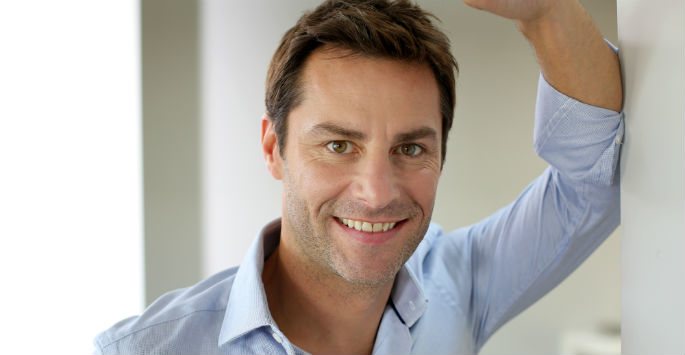 This week is special in that it is National Men’s Health Week. Men’s Health Week started in 1994. It was something that Congress started with the goal of helping men become more aware of health problems that could be potentially life-threatening and were completely preventable. The goal was to encourage men to seek early detection and treatment for these preventable or curable diseases.

One of the congressmen who took the lead in this was Bill Richardson, along with Senator Bob Dole. And while crafting this bill, one of the things that was emphasized was that it was more cost preventative for men to seek detection of their illnesses as opposed to simply seeking treatment. During National Men’s Health Week, a lot of emphasis is being put on some preventable illnesses, and a lot of emphasis is being put on men going to the doctor and getting screenings. There are a lot of medical professionals who are offering reduced-price screenings for men during this week.

In the United States, the governors of most states and territories have adopted this special week. Native American leaders as well as the mayors of many major United States cities are also spearheading the efforts that are being made during this week.

Many sports figures are doing their part by providing educational lectures, appearing at seminars and working at health fairs with the goal of getting men to get out and get checked for potentially life-threatening diseases. The events have been scheduled so that even men who have a very busy work schedule can attend. Although it does not have the same recognition from Congress, June is considered to be Men’s Health Month. So, in addition to the work that will be done during the week of Father’s Day, throughout the entire month of June, more attention is going to be placed on men’s health.

If you are a man, we encourage you to take advantage of National Men’s Health Week and get the health screenings that you need. Families should encourage their fathers, dads, brothers and uncles to go out and get the testing that they need so that they can stay as healthy as possible. At Montana Psychiatry & Brain Health Center in Billings, we are proud to participate in this important week. Contact us today to schedule a consultation and get started on the road to improved health!