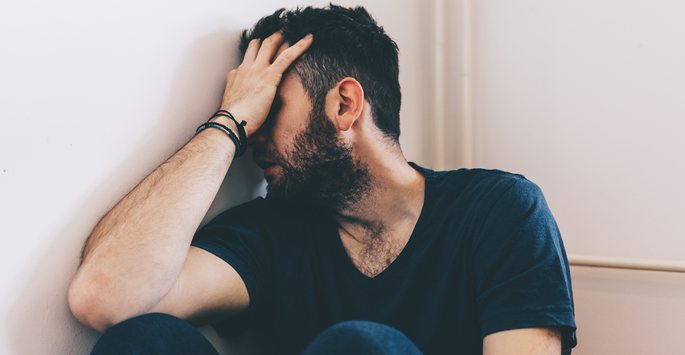 Bipolar disorders are serious mental illnesses characterized by extreme mood swings. The patient can veer from mania to depression, and they may experience normal moods in between those two extremes.

The manic phase is characterized by euphoria. The patient will be energetic, talkative, reckless and restless. They may indulge in wild shopping sprees or sexual promiscuity. A patient in the depressed phase will be subdued and sad. They can be plagued by feelings of worthlessness, crying fits and difficulty sleeping.

A patient with bipolar I disorder displays the most severe symptoms. They will have an extreme manic episode followed by a severe depressive episode and then back again. In bipolar II disorder, the manic phase is milder; it is sometimes described as hypomania. The depressive phase, however, is still severe.

Cyclothymic disorder is a milder form of bipolar disorder. The manic and depressive states don’t last as long as they do in full-blown bipolar disorder, and the symptoms aren’t as extreme.

In the “rapid cycling” form of the condition, the patient suffers at least four mood episodes during a single year. Those episodes must last a given number of days to qualify as such. This form of the disorder is more common in women than in men.

The “mixed features” form describes a condition in which the patient shows both depressive and manic traits during a single mood episode. For example, the patient can have the racing thoughts and high energy of mania, but they can also have the hopelessness of depression.

How is the Disorder Treated?

At Montana Psychiatry & Brain Health Center, we take the time to evaluate the entire patient. We want to get to the root of the disorder in order to come up with a customized treatment plan that aims to improve your quality of life. During a consultation with us in Billings, you can learn all about your treatment options. Contact us today to schedule an appointment and get started.