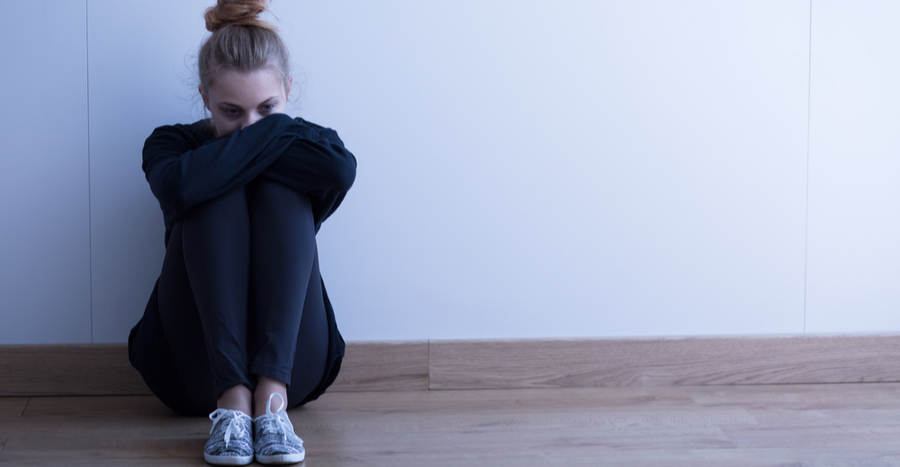 Obsessive Compulsive Disorder (OCD) is often uncharacteristically described in film and other various media as involving the uncontrollable repetition of actions, such as needing to shut and lock a door several times before being able to walk away. It is rumored that we all have OCD tendencies, but many people can control them better than […]