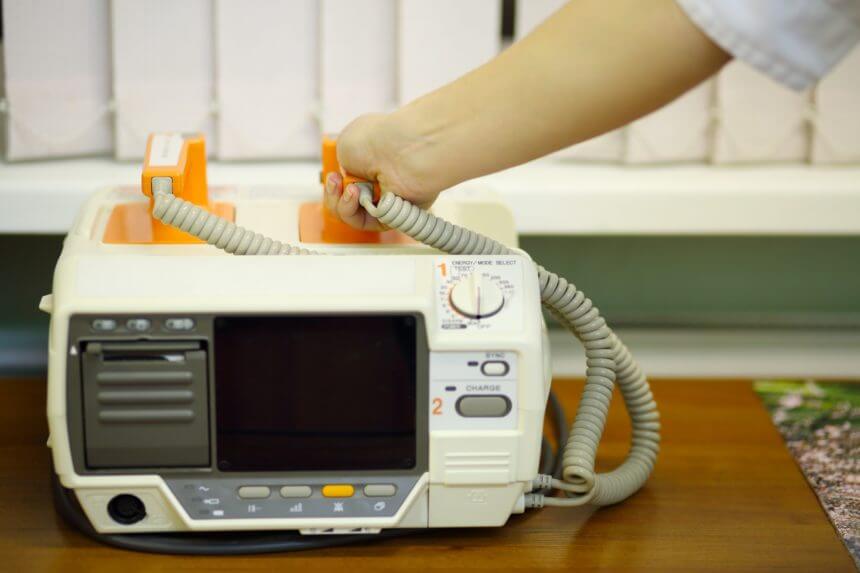 While electroconvulsive therapy (ECT) and ketamine are both effective treatments for depression, ketamine was found to have a faster onset of action and better short-term cognitive outcomes than ECT, according to study results published in the Journal of Psychiatric Research.

Patients in the study were not systematically randomized, and there was no control group. Many of the patients were also taking concurrent antidepressants during the study. The investigators acknowledged that “a randomized controlled trial with a large sample including long-term follow-up measurements seems advisable.” However, ketamine may be a useful treatment option when there is an urgent need for symptom improvement and for patients with pre-existing cognitive impairments.